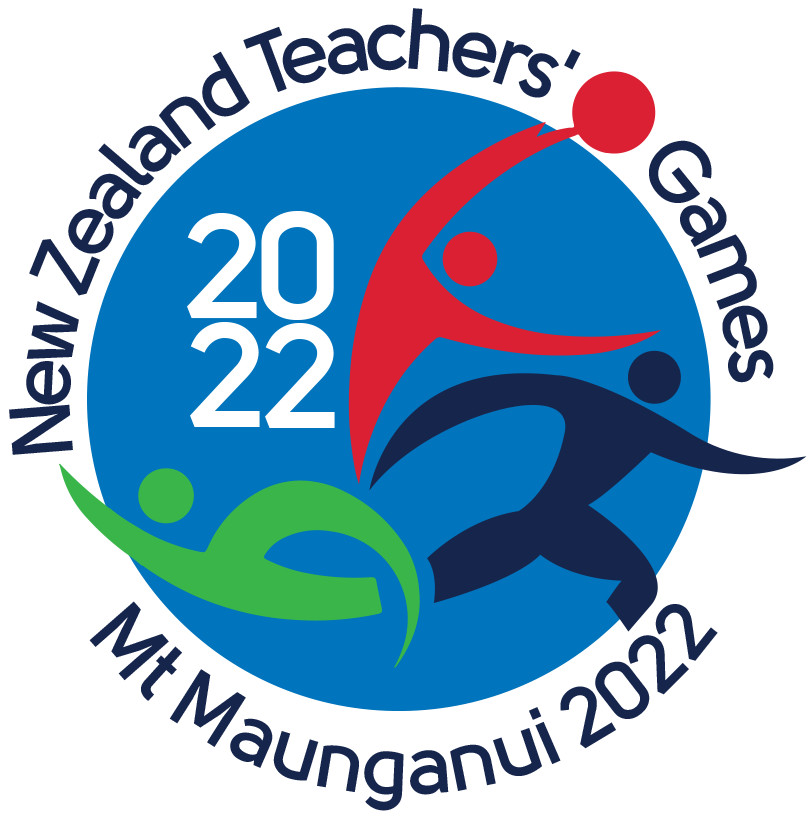 Re-engaging teachers in the joy & value of sport

9.00am - mid-afternoon (dependent on entries)

Umpires: Teams can choose to bring an umpire OR pay extra to have one provided

Mixed: Maximum of 3 males on court at any time and they must be in different thirds

Substitutions/team changes - Unlimited substitutions and team changes can be made during the game at any time.  This must occur off court or in a playing area common to the players involved.  Play will not be stopped.

Stoppage for injury/illness - Play will not be stopped for any injury or illness.  Any injured player may be substituted without stoppage if required.  Any blood will be dealt with as an emergency.  Emergencies (including serious injury) will be treated with common sense by the umpires.

All team members are to wear appropriate footwear and clothing.  All teams must provide a match Netball and bibs.

As a condition of entry you are expected to act safely at all times, including morally and ethically on (and off) the court.

$25 per player if the team supplies an umpire, OR

$40 per player if an umpire is required

The canteen will be open with a barista on-site